We are thrilled to announce that today, Monday 7th March 2022, marks our 200th Inspiring Leadership episode. We would like to take this chance to thank everyone who has contributed to the making and success of the podcast. To our guests: thank you for sharing your stories, insights and words of wisdom. To our listeners: we hope we continue to inspire you throughout 2022 and beyond. We have some really exciting episodes coming up – so stay tuned!

To mark this special occasion, we had General The Lord Dannatt as our 200th podcast guest. Richard Dannatt was a soldier for forty years concluding his military career as Chief of the General Staff – the professional head of the British Army. Since retiring from active duty in 2009, he was Constable of the Tower of London until July 2016. In 2011 he became an independent member of the House of Lords and is a member of the Joint Committee on the National Security Strategy. He is a frequent commentator on defence and security issues in the media and columnist for The Daily Telegraph. He is passionate about welfare issues relating to both serving and veteran members of the Armed Forces. In 2007, he co-founded Help for Heroes with Bryn Parry and is closely involved with several other military charities.

Lord Dannatt has wide experience at Board level in the private, public and charitable sectors. Currently he is Chair of the National Emergencies Trust and of the Normandy Memorial Trust and on the International Advisory Board of Photonis. Previously he was Chair of the Royal Armouries and Cadence Consulting, and on the Board of Historic Royal Palaces and a Trustee of the Windsor Leadership Trust.

Lord Dannatt divides his time between London and his family home in Norfolk where he runs the family arable farm. He chairs the Norfolk Strategic Flooding Alliance, is a past President of the Royal Norfolk Agricultural Association and is President of the Norfolk Churches Trust, YMCA Norfolk and Veterans Norfolk. He published his autobiography: “Leading from the Front” in 2010, and a second book: “Boots on the Ground – Britain and her Army since 1945” in October 2016. His wife, Philippa, was appointed Lord-Lieutenant of Norfolk in 2019. He is a Deputy Lieutenant of both Greater London and Norfolk. 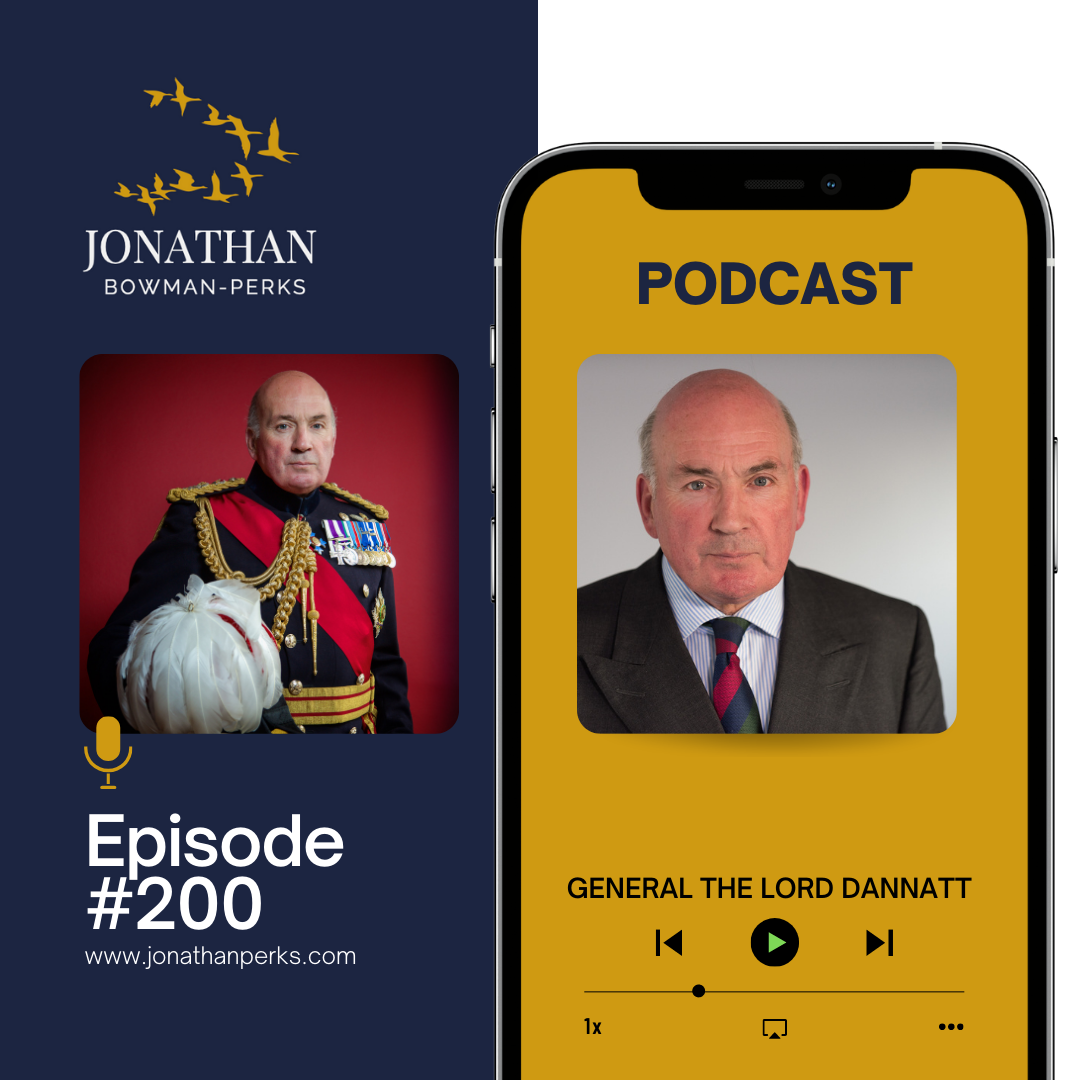 February 07, 2013
Many Thanks to Peter Neville Lewis and his South African colleague, Wendy Addison, Founder of  Speak  Out – Speak Up  for the powerful words below.  I have reproduced this from his wonderful …

June 18, 2011
In his audiobook ” your brain at work” David Rock shares some helpful insights about why we act as we do in meetings at work. Our initial brain wiring sees new colleagues as threats, in…