Every week, as part of my Inspiring Leadership with Jonathan Bowman-Perks podcast series, I speak with a different guest who offers their insightful wisdom about all things leadership. This series is aimed at inspiring leaders, whatever level you are at. Whether you are starting out in your career, whether you are in a middle-ranking role, or whether you are a CEO or Chairman of a board – there is always something you can learn. This series provides you with the skills, stories, tips and techniques which you can pass on to those you lead, and your teams. 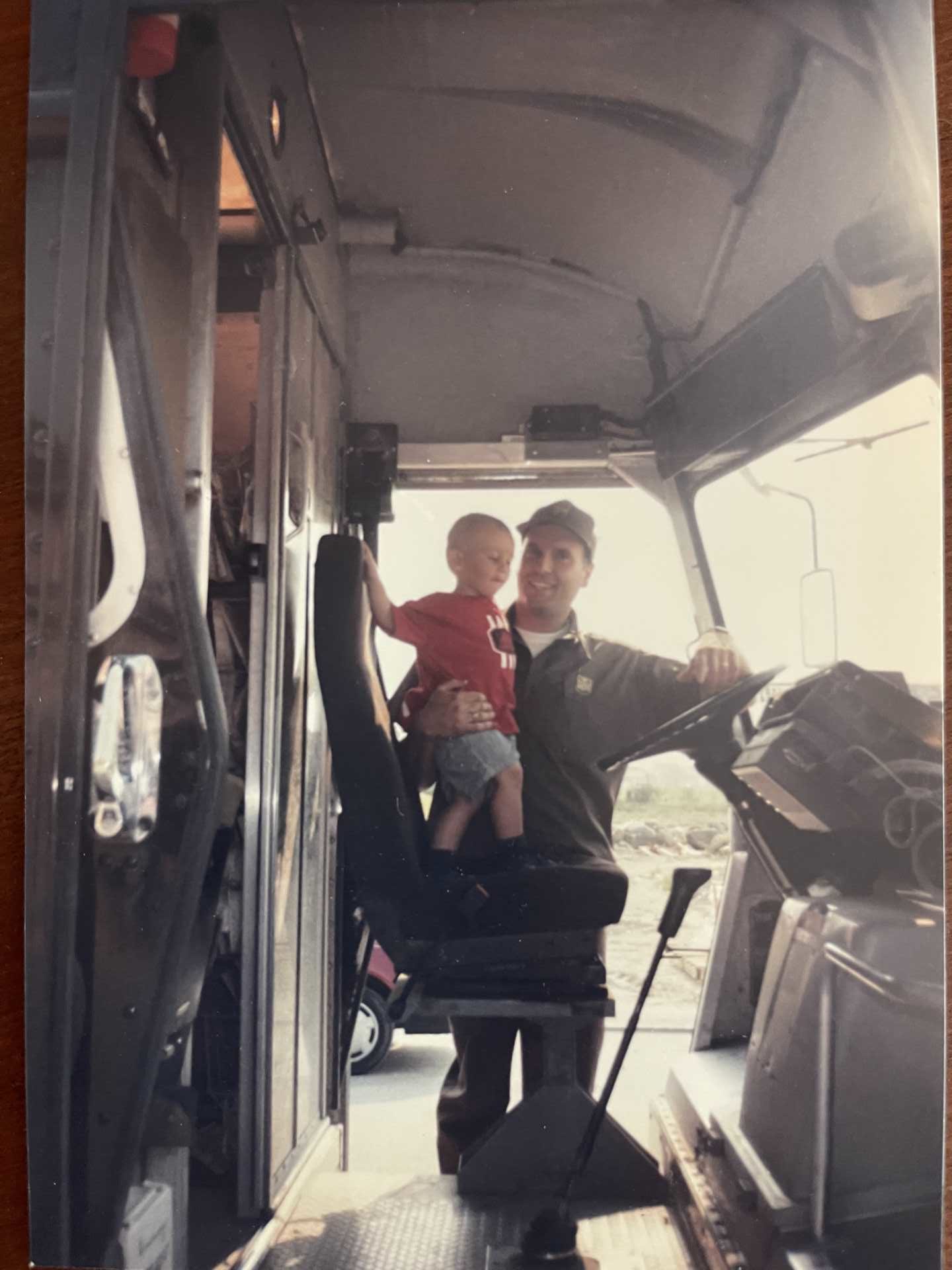 This week’s guest is Nando Cesarone. Nando serves as President of U.S. Operations. In this role, Nando is responsible for all package delivery and logistics services, as well as UPS Airlines, for the world’s largest economy. Prior to his current role, Nando served as President of UPS International. He led the company’s business operations in more than 220 countries and territories outside of the U.S. Prior, Nando served as president of UPS’s European operations. While there, he led UPS Europe to record business performance during the company’s five-year investment program into the region’s technology, network and infrastructure, which was designed to further improve speed, capacity and reliability. Before his assignment as president of UPS Europe, Nando served as president of the Asia Pacific Region. While in Asia, he expanded UPS’s presence in vital emerging markets and China. He led strategic projects to accelerate intra-Asia transit times for key trade lanes connecting growth markets and launched new products including Trade Management Services, and China-to-Europe rail freight.

Nando received an MBA from Heriot Watt University – Edinburgh School of Business. He is a member of the executive committee of the American Chamber of Commerce to the EU, and also serves on the boards of the U.S.-India Business Council and the World Affairs Council of Atlanta. Global e-commerce creates tremendous opportunities for businesses large and small. But many small-to mid-sized retailers are having a hard time capitalizing. The problem is that often it’s not all that easy to ship their goods across borders.

March 07, 2022
We are thrilled to announce that today, Monday 7th March 2022, marks our 200th Inspiring Leadership episode. We would like to take this chance to thank everyone who has contributed to the making an…

What does the “Lie in LIBOR” mean for you?

February 20, 2013
Perhaps you think The lies in the LIBOR scandal doesn’t affect you? The CEO and chairman resign, 13 employees disciplined and five dismissed at Barclays, 25 bankers were forced to leave UBS a…

July 06, 2011
“if you have to swallow a frog, then don’t look at it for too long!” The saying relates to tackling your daily priorities (frogs). Deal with the biggest frog first and swallow it….